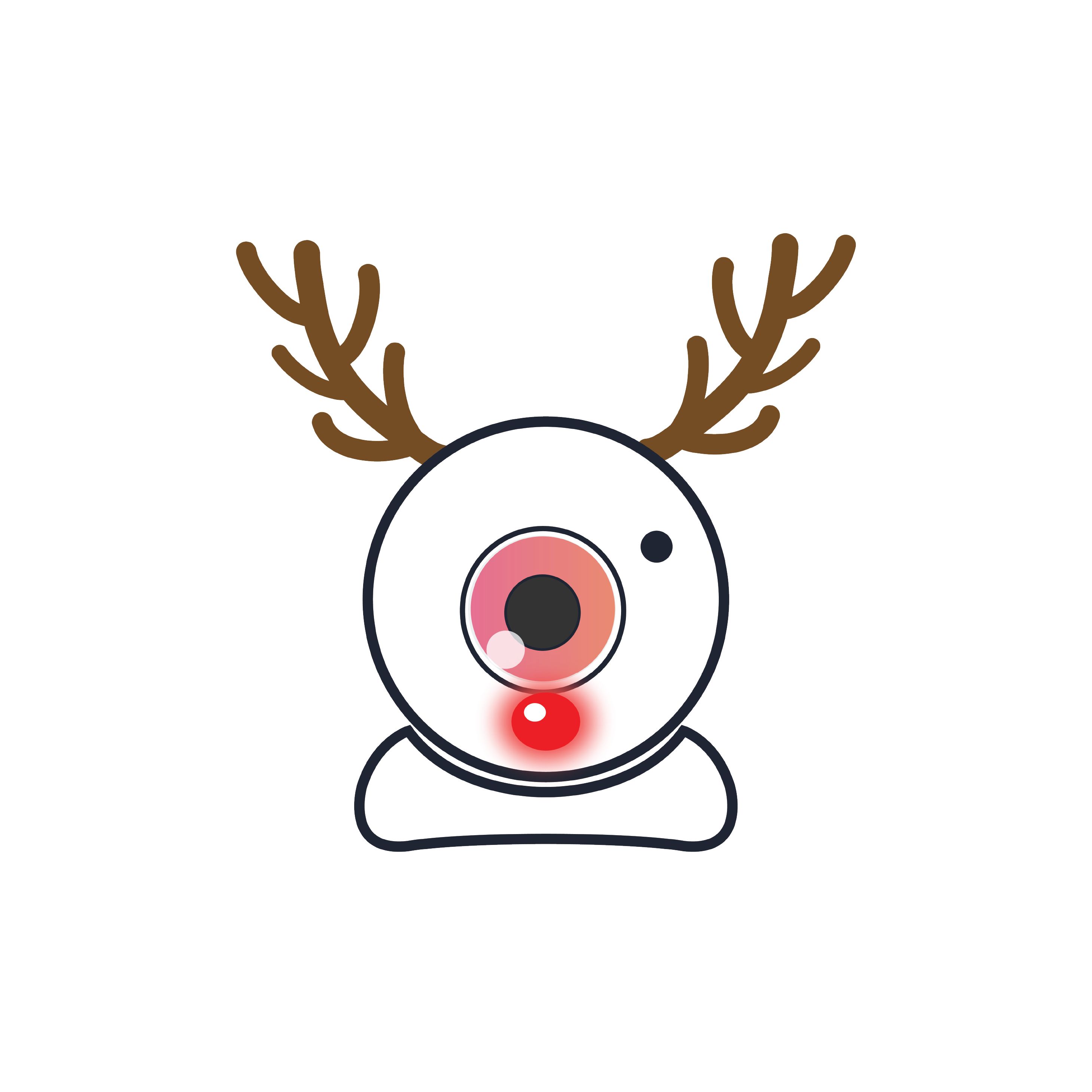 There once was a notary named Rondolph, and all of the other notaries made fun of him because of his glowing red nose. Why did Rondolph have a red nose you ask? Well he was the only Remote Online Notary at the North Pole, and his nose turns red whenever he is notarizing a document online. All of the traditional notaries did not like Rondolph, called him names, and didn’t appreciate his special talents. Notaries are really important to Santa, and before each Christmas season he has to get all his reindeer in a row and holiday season documents notarized. This was no ordinary Christmas though.

The evil queen named Coronella started to ravage the North Pole, spreading her poisonous snow throughout the town. While everyone was safe inside for the time being, Santa could not go out to get his documents notarized in time for Christmas Eve. The toys were almost done being made, the reindeer ready to go, but Santa could not be authorized to fly. With all of the traditional notaries stuck inside, unable to help Santa, there was only one guy for the job, Rondolph!

As the only Remote Online Notary on the North Pole, Rondolph the Red Nosed Notary was the only one who could help Santa get his documents notarized before Christmas Eve. Since Rondolph was able to get the documents notarized online within minutes using the NotaryLive platform, Santa was able to get in the sky, away from Coronella, and spread Christmas cheer with the world.

Our entire NotaryLive family, including Rondolph, wish you a Merry Christmas and a Happy New Year.